Sword from 7-10th century used by the Nordic nations, which were often called Vikings. The production of these weapons was very expensive due to the very limited number of high quality wrought blades made from Damascus steel, which were produced in the Saxon monasteries. The Vikings did not produce blades themselves; they obtained them during raids and through trade. Sword was weapon of high ranking members of Viking society. Common warriors used ordinary ax, spear or long knife (skramasax).

The blades have a length between 70 and 80 cm. Characterized by a wide fuller along the length of the blade. The sword had a rounded point. It was intended for massive chopping attacks against protective armor or shield of enemy.

The handle colors of almost all products can be made in these colors. You can also create a handle completely according to your wishes, interesting inspirations can be found here. 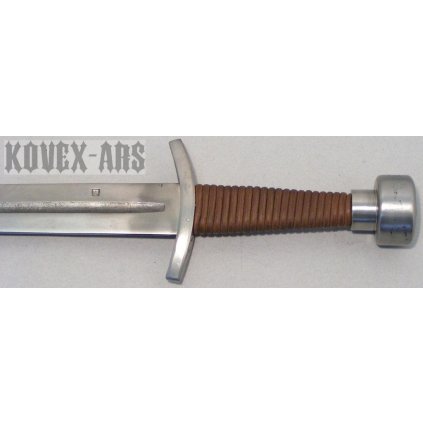 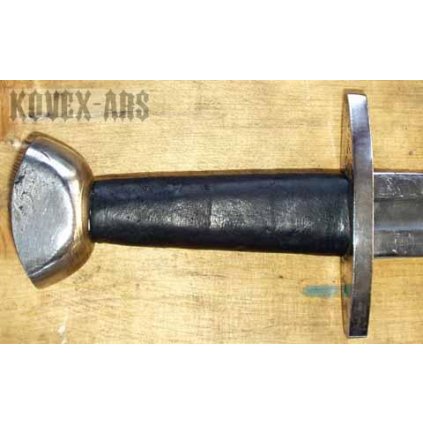 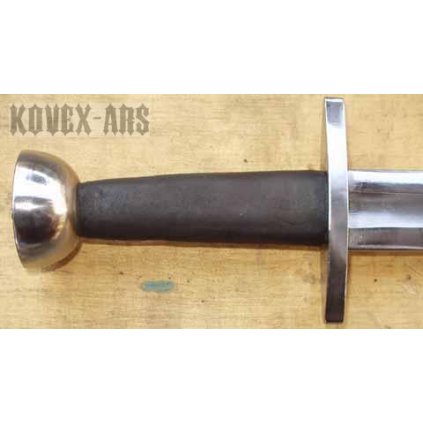 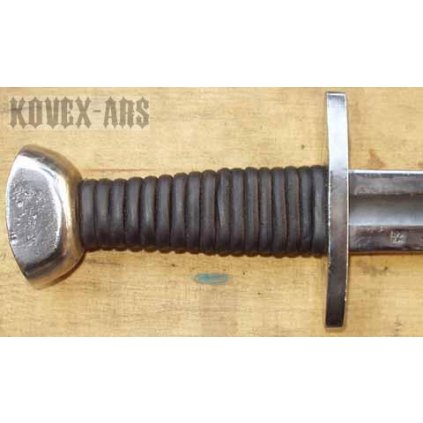 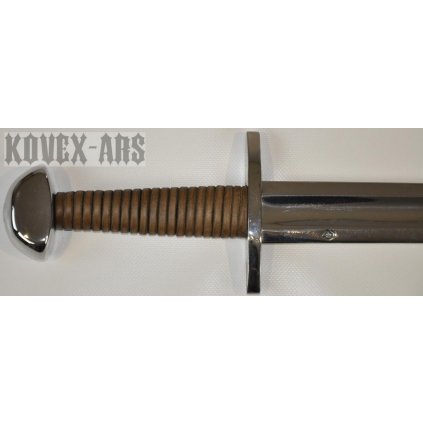 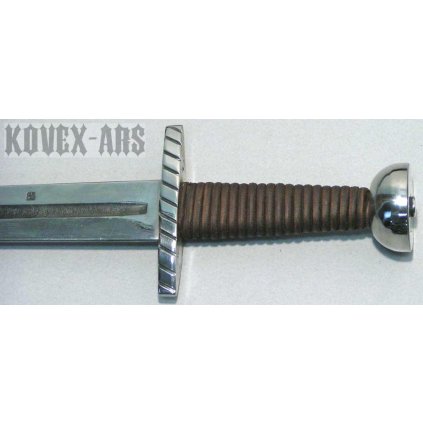 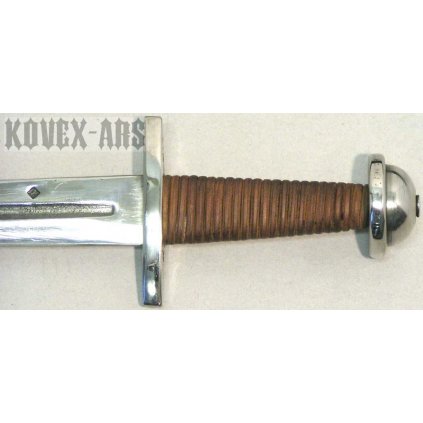 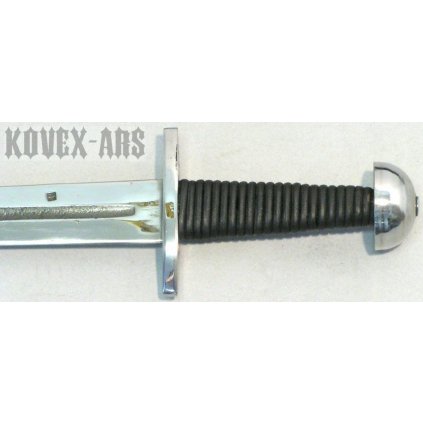 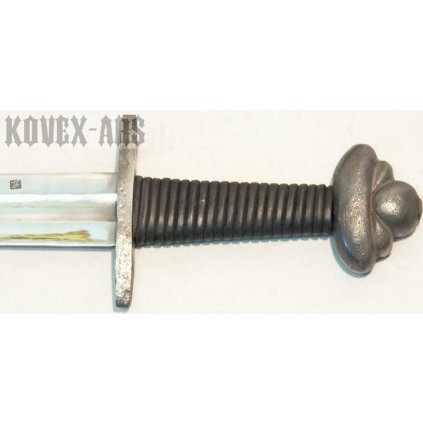 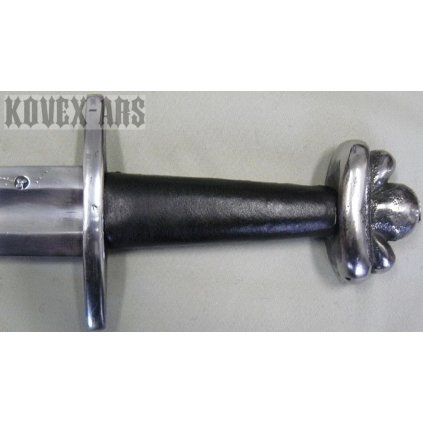 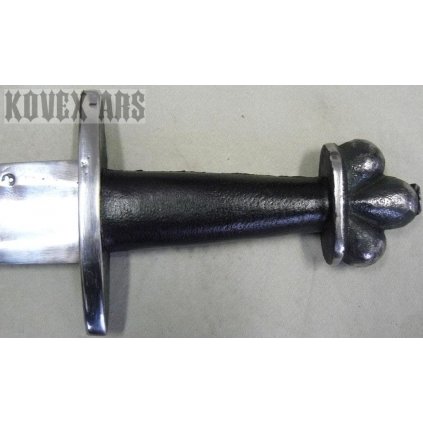 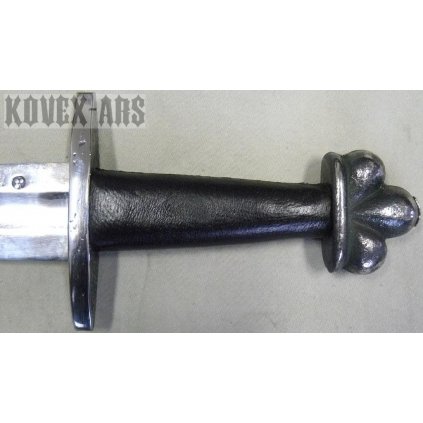 What are you looking for?

We mostly use hammers, grinders, drop hammers and the like. However, we also use COOKIES here. We are blacksmiths and we don't know much about what they are good for, but we need your consent whether you provide them to us or not. In both cases, we can assure you that not much will happen because online marketing for replicas of historical weapons is prohibited. So there is nothing to be afraid of. You will not see swords, axes, maces etc. popping all over your internet (for that you can visit our stand or armoury in Březno :)